Convert all my swf to html 5?

I am currently still programming occasionally in ActionScript 2 [Still using Macromedia Studio 8].
The power of Flash is that it has a movieclip…and a Timeline !

The close anyone has gotten to an auto swf to html 5 is by a japanese genius: 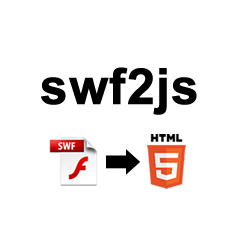 OpenFl has “some” support for SWFs, but the key limitation is that it doesn’t support timeline code. It should support your old IDE SWFs fine.

Other limitations are: no shape tween, no motion tween (only classic tween), and it’s worth noting that complex vectors tend to have poor runtime performance so it’s advised to simplify and to use more bitmaps on the timeline.

The Japanese project looks wild though - there seem to be some activity in the repo, and maybe it can work sufficiently for your needs.

If that japanese guy is successful, Flash would be saved.

Maybe Shumway was more advanced, but Mozilla doesn’t want to ship a Flash player alternative like that.
http://mozilla.github.io/shumway/

That’s how it is nowadays unfortunately.

Yeah I hear you, I have written like a couple of apps using JavaScript and it felt like a regression on some level.
I really hope someone made a complete swf html 5 interpreter, I want to go back to programming in the timeline and on the buttons themselves, yes it is messy…but it is also fun !

Game programming was so fun back then in the early days because of how simple it was to do it in flash.

I have an old copy of Adobe Wallaby if you want to give that a try. It doesn’t get you any closer to Haxe of course, which is a bad thing.

Does it actually still work ? The wallaby thing ? 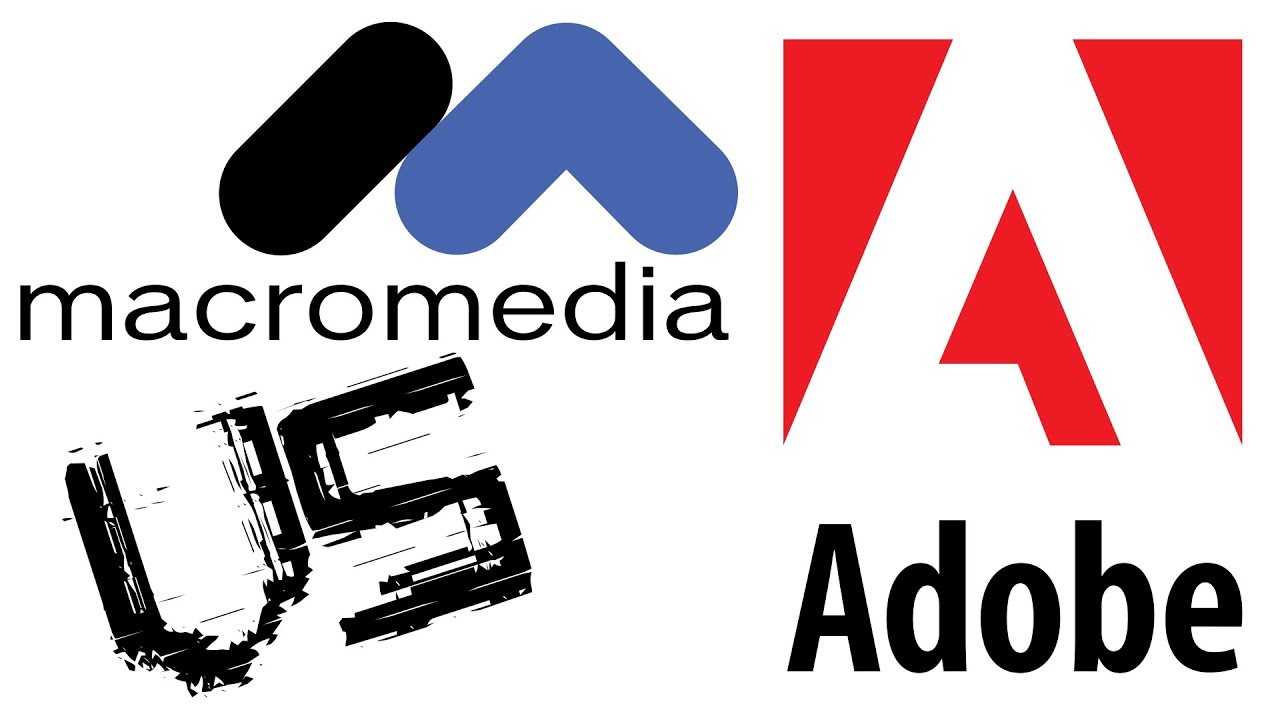 I just think that there is “too much of an impedance mismatch” between the Flash way of doing things – a la the Timeline – and the best way to do these things now. It’s very important and useful to be able to get the assets out, and some simple logic translates quite directly from one world to the other. But, you’re just going to be re-writing the rest of it. Which is really not as hard as it looks. (I would like to see complete support for tweening.)

“A Flash runtime written in JavaScript” was, I suppose, inevitable – I’m now convinced that you can do anything in JavaScript if you put your mind to it – but I would never consider it viable. If I’m going to run bytecodes in a browser, I’m going to shoot for WebAssembly.

The “JavaScript for everything” people are – perhaps unknowingly – relying very heavily on the “JIT = Just In Time” compiler features of recent browsers, which can turn out to be a bumpy road if you are looking for fast and consistent performance. (It goes back to the fundamental design of the language, and they’re doing the very best they can … amazing things, really, given how their hands are tied …)

(I wish that Adobe had played their hand better. I’ve never quite understood why, “Flash bad. Flash insecure. HTML5 good. WebAssembly good.” I can see no technical reason why this is so. I suspect the real reason is: “Adobe Corporation.”)

Here’s the Mac version of Wallaby if you want to try it: https://drive.google.com/open?id=1BothUovmPuAwCJPVt6QRpa7kc06PGQO3

This is designed to convert FLA files rather than swfs. Probably up to Flash CS6 will work.