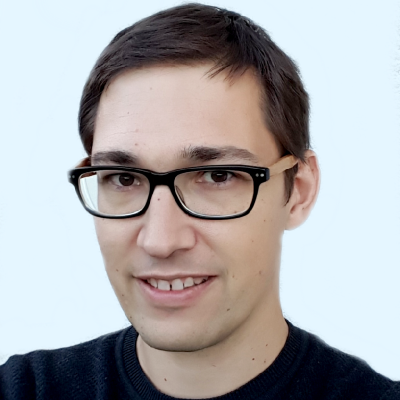 FLV streaming server. Contribute to ncannasse/haxevideo development by creating an account on GitHub.

this lib have lots of change in haxe api .

There were no readUInt30 in Haxe 3 either: haxe.io.BytesInput - Haxe 3.4.7 API
Taking into account the code is ten years old, it could be something from Haxe 2.

I have used haxevideo, but not recently it was mostly for use with flash so not that current?