Hej,
I’ve been googling and found some things but I still can’t understand how to use UnicodeString since Utf8 is deprecated.
I load a CSV file, it’s ISO encoded. I used to use Utf8.encode() but now, I d’ont know how to “convert” my ISO loaded string into Utf8 one, for manipulate it or display it.
Can anyone enlighten me please ?
Thanks,

Since Haxe 4 you should get unicode string right from any “read string” operation. E.g. if you do File.getContent(fileName) the result will be a unicode string.
If you have raw bytes you can use haxe.io.Bytes.getString method.

UnicodeString exists mainly because String is defined to be “at least UCS2”, which means a character outside of basic mulitlingual plane may be treated differently on different targets depending on a String implementation:

For details about unicode in Haxe 4 see these videos and articles:

We finally stopped doing pointless stuff and focused on emojis 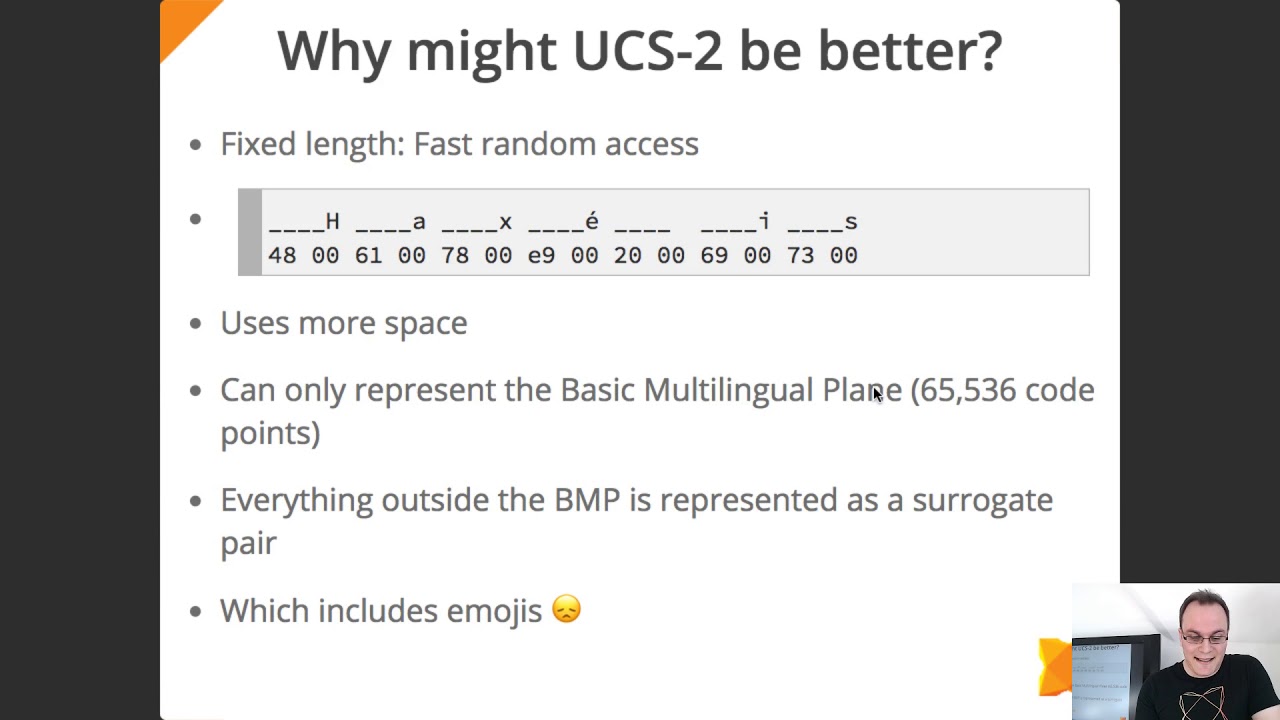 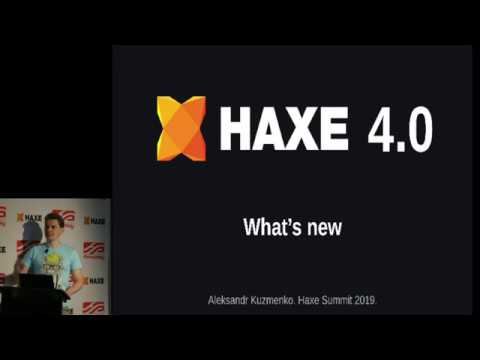 Thanks for your answer. I’ve watched the presentations you put and I understand better the differences between targets and the different encodings.
But when I load an external file using File.getContent (a CSV encoded in ANSI, not UTF-8) in PHP target, I don’t get a UTF-8 string, it’s not valide UTF-8 when I do UnicodeString.validate.
I’ve tried loading bytes specifing the encoding, but also without success.
In fact the only thing that “converts” my file into UTF-8 is to use the old and depreciated haxe.Utf8.encode methond. So I don’t understand how to get it without this depreciated haxe.Utf8 class.

Hey @filt3rek, haven’t tested the following, but - for php - I think you can probably just use what the old Utf8.encode() method uses:

Hej @azrafe7 !
Thanks for your answer, yes for the moment, that’s what I’m doing

I meant calling Global.utf8_encode(s); directly to bypass the deprecation warning.
Forget about me if you’re already doing that.

In fact It’s a bit confusing me because once it’s told that haxe.Utf8 is depreciated and on the same time there is UnicodeString, so I thought there was something that “converts” from ISO to UTF-8 in UnicodeString, but I think I misunderstood : haxe.Utf8 is depreciated, but there is still customs methods to “convert” ISO to UTF-8 and vice-versa, on targets that need that.
Is it right what I’ve written ? Is it understandable at least ?!

Too expand a bit, here’s how I get it… UnicodeString has been added to have a unified/consistent unicode string API across all targets, while previously there were methods/properties that would return different things based on the specific target (like the .length example shown by @RealyUniqueName).

Your problem is of encoding nature. And you need a way to solve it both for haxe 3.x and 4.x.

The input file you have is probably encoded in ISO 8859-1 or windows cp 1252 (or something along that way), so you need a way to properly convert it to UTF8. And you need to do so independently of the target, since the bytes in there are originally meant to be NOT unicode.

That conversion you can do programmatically, or by preprocessing the file with some tool like iconv, or for example using Encoding->Convert to UTF-8 in Notepad++.

I had the very same problem in Neko.
Too bad that a working feature is removed from haxe (haxe.Utf8.encode)…

What I’ve understood is that the Utf8 class is removed yes, but specific target Utf8 manipulating should be provided on concerned targets. For example, I don’t use haxe.utf8.encode anymore but working on PHP 7, there is a php.Global.utf8_encode that do the job.
Neko should bring the same…

For neko haxe.Utf8 is moved to neko.Utf8 as it’s the only target without unicode support.

I guess we need an API for converting between different encodings. But that sounds like a job for a third-party library.