I’ve been using haxe with three.js for professional work for a couple years now and I love it. I thought I’d share my base project in case it’s useful to anyone else: 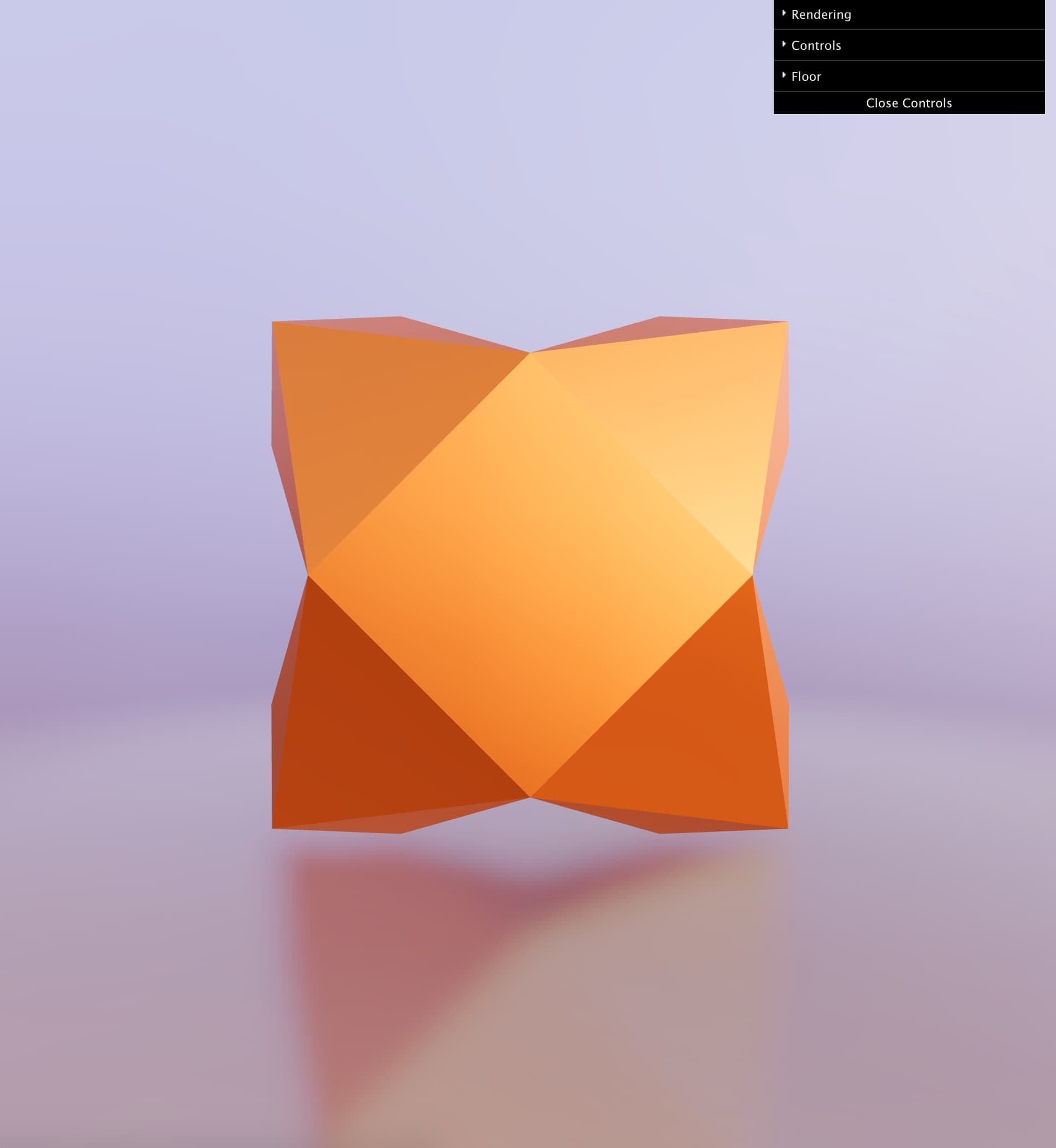 This is a batteries-included template project using three.js with the haxe language. Main.hx sets up a physically based rendering pipeline and some optimized HDR lighting environments are include in assets/

VSCode has great haxe IDE support with the haxe extension

I recommend installing the trigger task on save extension – this will trigger the project to recompile when you save haxe files, which is helpful for live editing

We can interact with three.js through externs generated from the typescript type definitions using the dts2hx tool. The generated externs are included in this repository in the .haxelib directory. To regenerate these files you can call npm run externs

three.js is included as a module by using require(), since browsers don’t have require we use a bundler (esbuild) so we generate a single file – this is called by build.hxml. Alternatively we could have used three.js globally via a script tag if we generated the externs with --global

A haxe library, three-toolkit is included, which provides useful utilities for working with three.js and haxe, including

Have fun :D, feel free to open issues if you have questions

thank you for your great tool dts2hx. I have a project use dts2hx +three.js +react +mui now ,and I got

even an entire typescript binding generator?

i stumbled upon this after you linked me MathVector class