Recommendations for webapp lib and/or framework?

What libs/frameworks would you recommend for writing webapps in Haxe? Does Haxe have something roughly analogous to Dart’s AngularDart?

I did see the web use-cases page, but I’m a bit confused as there seems to be so many ways to target HTML5 from Haxe.

What approach do you take for writing web apps in Haxe?

Luckely there’s many good frameworks for you.

To answer your last question, I try to stay educated about Haxe libraries and externs. Then when a project opportunity comes along, I weigh its requirements against all the available tech solutions, considering my personal/team preferences and strengths (i.e. what I’ve used before) then choosing a tool. There are Haxe externs for pretty much all the popular web app frameworks, and as the other guys mentioned there are good Haxe-only tools. Some of them will deploy to NodeJS. In the Haxe world there are many options for creating mobile apps also. For example, if it suits your needs, you might end up using OpenFL or Kha with HaxeUI for the interface, and something else for server-side.

PS: If you’ve used Angular before, there’s libraries for versions one and two.

I am available for consulting and development if you have need!

Thanks, Alex! Will look into this. Though, I haven’t yet spent much time with JS, so looks like I’ll need to dig in and familiarize myself with that first, and then React (and the React docs), before using Haxe-React.

Ah, yes, I heard of Tink from a video of that talk last year by Juraj. Looks like there’s a lot of useful libraries in Tink.

Thanks for the links!

No, haven’t used Anglular before. I only mentioned it above because Dart seems to be settled on it as their solution for client-side webapps.

Yes, definitely lots of options. Thanks!

If you’re into the reactive approach, you might want to take a look at Juraj’s coconut framework: 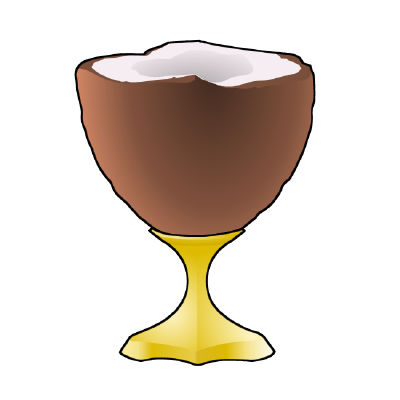 Wow, such reactive view! Much awesome! Contribute to MVCoconut/coconut.ui development by creating an account on GitHub.

Observable Data Layer. Contribute to MVCoconut/coconut.data development by creating an account on GitHub. 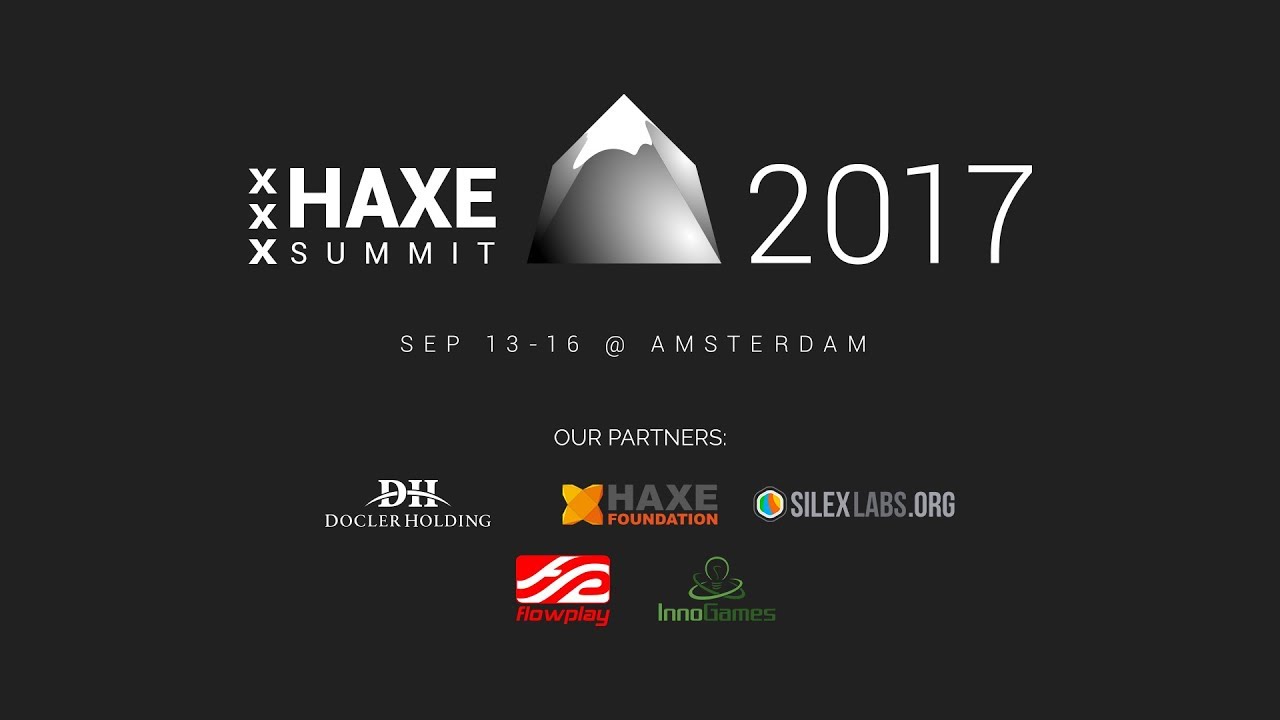 Thanks, Christo. Yes, I saw that video; very good. I don’t yet know much about the reactive approach, but will check out Coconut.