No autocomplete in visual studio code

I’ve been told that lime is the one allowing the autocomplete but when I put the “.” and/or use ctrl+space I get a load of useless references instead of just the first properties of a specific object for instance.

I’ve tried reinstalling the whole thing, to no avail, and haxe develope shows a “404 not found” when I test a project.

Check if there’s anything helpful in the Haxe output channel: 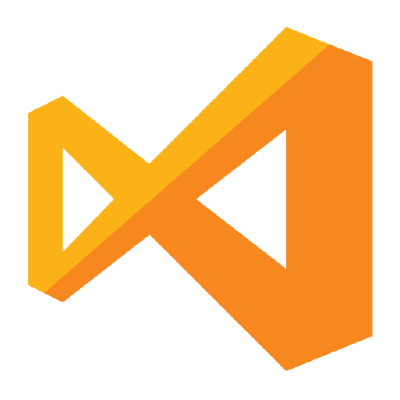 Haxe Support for Visual Studio Code. Contribute to vshaxe/vshaxe development by creating an account on GitHub.

I don’t know what it means.

I assume you replaced the acutal directory in the output with {Project folder}? Anything special about that path?

It’s on the drive d:, and it’s a onedrive folder.

Darn, seems to be because of onedrive somehow, putting it at the root of D: seems to make it work now.

It’s to note that for every project until now I’ve gone from a generation of DisplayingABitmap.

When put into the onedrive folder, autocomplete doesn’t work., even if syncing is paused… and even if OneDrive is shut down.

Might not be related to your OneDrive directory, but the User directory it’s in… are there any special characters in your username? There’s a known issue related to that (Completion not working with UTF-8 project paths · Issue #117 · vshaxe/vshaxe · GitHub).

Make sure you have your build path set correctly. So for example if you’re linking your haxe project to a .hxml file, you’ll only get autocompletion for the flash .hxml file. I run into this problem sometimes because I’ll be testing on multiple platforms, write some code with the wrong .hxml directory, and then I wonder why the code stops autocompleting - it’s always because I have that set wrong.