Mobile games made with haxe

Hello. I want to try mobile games made with haxe, both ios and Android. Wondering if you can share some with me?

You can look at PiratePig.

Thanks for the pointer, but I was not asking for examples, but for real games made with Haxe that I can install directly on my phone and play.

Hi, you can find a selection of games made with Haxe and links to specific game engine/frameworks’ showcases on this page, most seem to be available on iOS/Android Stores.

OpenFL maintains a far longer list, split up into Android and iOS. (Though obviously there’s a lot of overlap between those two lists.)

Evoland 2 and Northgard are probably written in haxe using heaps engine long time ago and as far as I know Shirogames is not porting the other games for android and IOS since then, I tried to compile heaps on android but it’s a bit hard to do. 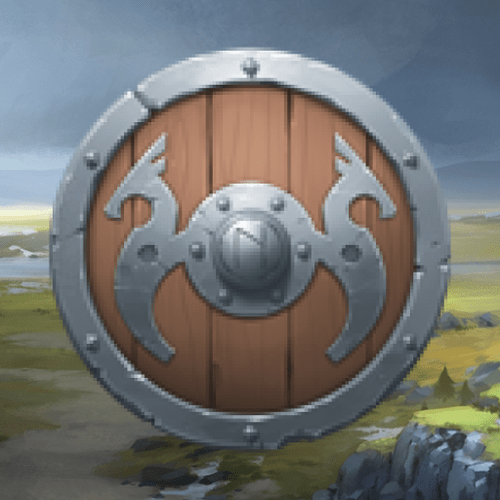