Recently, I started seriously diving into OpenFL and Haxe. I’m the creator of Feathers UI, an open source, user interface component library built on Adobe AIR and Starling. Both Starling and Feathers were officially sponsored by Adobe for a number of years, but with #Flash2020 right around the corner, the company has recently scaled back their community investments. I’d like to find a new home for Feathers UI because I’m not ready to be finished with this project. In fact, I think Feathers can have a very bright future with a new foundation built on OpenFL and Haxe.

Over the last several weeks, I’ve been building prototypes of the Feathers core architecture and getting the hang of Haxe and its differences with ActionScript. In the process, I even ended up submitting a pull request to improve OpenFL’s implementation of scale9Grid. Joshua Granick (aka singmajesty) merged it right away, and it’s great to see him take my changes and run with them to improve scale9Grid even more.

It’s been such a positive experience for me, that I realized that I want to go beyond prototypes and create a new, fully-supported version of Feathers powered by Haxe/OpenFL. If you’ve previously used Feathers UI with AIR/Flash, or if you think that it could be an excellent addition to your tool belt, I’d like to hear from you because I want to start a crowdfunding campaign for this new version of Feathers.

I’ve set up a landing page with a some more information and a sign-up form here:

Please take a moment to sign up for updates because that will give me an idea of how many people are interested in backing this project.

This looks pretty nice! I’m pretty naive to the Flash ecosystem and OpenFL, but it looks like feathers uses MXML for layouts. I don’t believe OpenFL has a similar cross platform layout format. What are your plans for layouts going forward with the Haxe version?

That is great news you are looking into adding Feathers support to Haxe. I have been using Starling 2.4.1 in Haxe for many months now and really miss Feathers UI. If you need any help feel free to contact myself. I may also be able to contribute an additional charting library to Feathers UI that I have built in Haxe with Starling. It consists of line, bar, candlestick and pie chart. It can also consume, draw and handle datasets of 10k+. Please keep me informed on your progress.

The Flash/AIR version of Feathers UI may be used purely in ActionScript, and MXML is a completely optional feature. Likewise, you would not be required to layout in XML in the Haxe version either.

Regardless, I know that some developers prefer using XML for UI layout (and I do too). As I understand it, I should be able to use Haxe macros to create a way to define layouts in XML at compile-time, similarly to MXML.

Have you considered somehow tapping into HaxeUI’s declarative XML DSL?

I will certainly take a look at what’s already out there before I start implementing any kind of XML in this new version of Feathers. 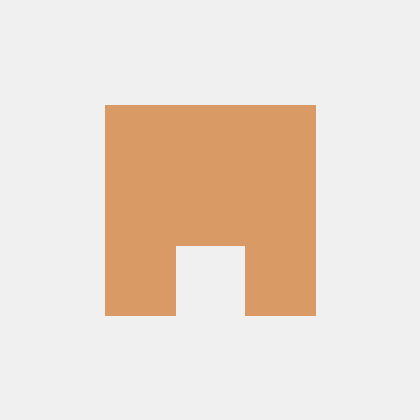 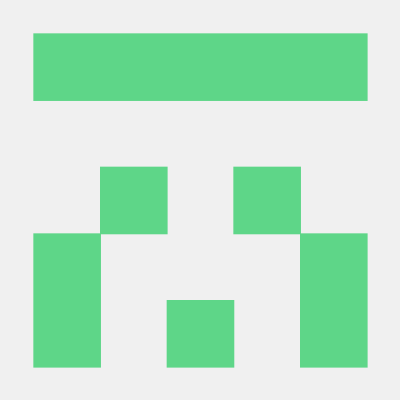 Contribute to profelis/hml development by creating an account on GitHub.

Good stuff, d0oo0p. Thanks for sharing!

I should be able to use Haxe macros to create a way to define layouts in XML at compile-time, similarly to MXML.

An option to use XML at runtime could be great. I’m thinking about live reloading.

there are few UI framework to choose in Haxe, I think Feathers UI will give our power in Haxe .

In case anyone isn’t following @feathersui on Twitter, we’re one week away from the Kickstarter launch: 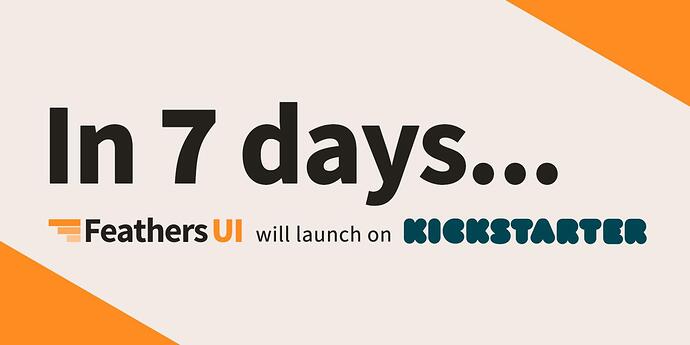 We are ONE WEEK away from the launch of Feathers UI for Haxe & OpenFL on Kickstarter. 📧 Sign up for updates: https://t.co/El4stkXFUL
2 Likes