Nice! Reason is a nice language and out of the compile-to-JS languages I find it one of the most conceptually similar to Haxe, at least out of those I’ve tried (though I haven’t done that much with Reason, just Hello World type stuff) 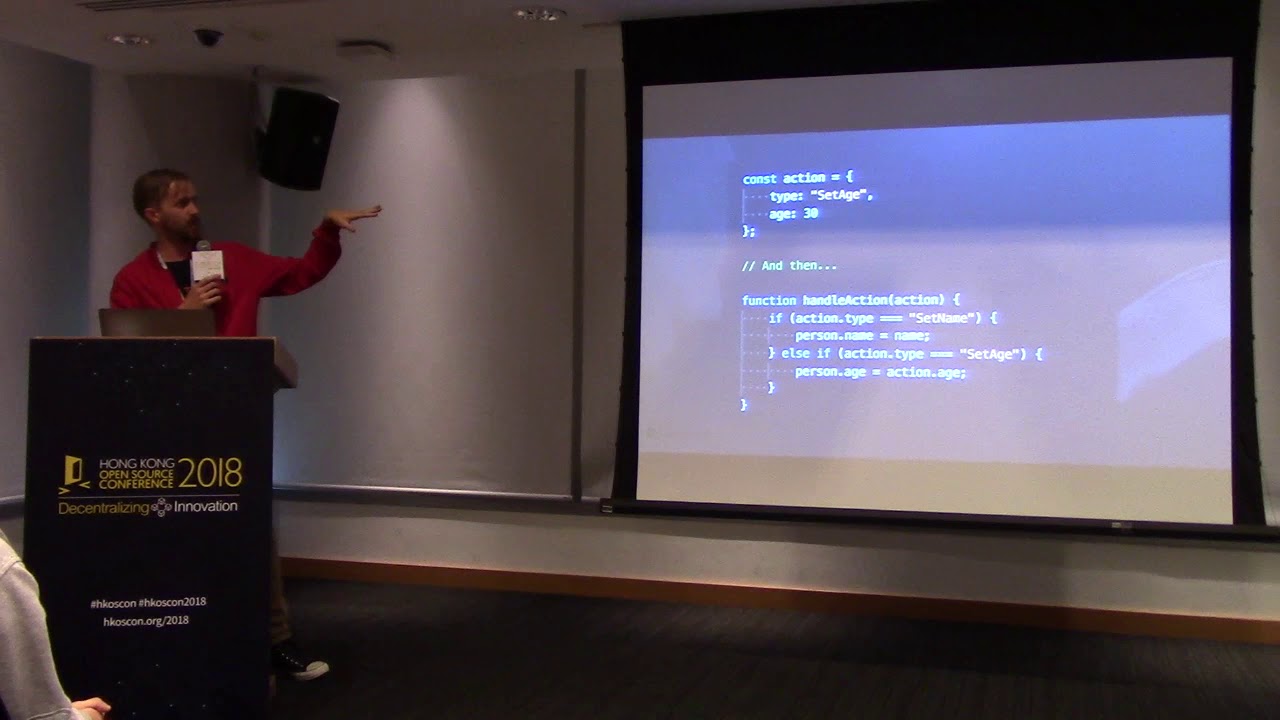 You should allow community translation on the video cause the sound is not clean and google generated subtitle are just bad.

yes Reason is much easier to read and understand than ocaml. When I try to read ocaml code I always let it convert to reason

Its one of the examples to show that syntax matters.