Can I run Haxe Compiler on Android?

In the past I have installed Ocaml on Android, since I am likely in a tent most of the summer with patchy internet would be great to have Haxe Compiler on my phone. Ideally would be nice with a toolkit support. Really would be ideal to have HashLink, Cppia or similar setup for use directly on a mobile. 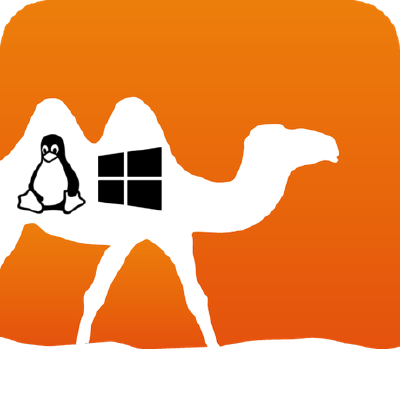 An OCaml cross-toolchain for Android and several useful libraries

Many years ago I remember someone running Haxe compiler on android… I think but not seen anything recently. I wondered if it had moved forward since then?

Can Travis be setup to provide Android builds? Would this be relevant?
https://tech.yplanapp.com/2016/07/11/android-travis-ci/

From my understanding Ocaml will run on Android, and you can run c/c++ compiler on android so it’s feasible in theory perhaps some modifications required within the complier setup. Maybe even exclude some of the extern libs from compiler build if they are problematic.

OCaml Toplevel for Android allows you to use a standard Objective Caml toplevel (interactive mode) on your Android device. This is a fork of Keigo IMAI's "OCaml Toplevel on Android". I heartily thank him for his help and support on this project. About Caml: "Caml is a general-purpose programming language, designed with program safety and reliability in mind. It is very expressive, yet easy to learn and use. Caml supports functional, imperative, and object-oriented programming styles. It has be...

as it would provide traction outside haxe.

Anyway perhaps someone is currently using Haxe compiler on Android and has a build I could try?

I wanted to send you the steps someone published a while back for doing this, but I couldn’t find them anywhere. Doesn’t help that I’m unsure if they all would still work. I seem to recall it was a method using linux emulation or something of the sort?