Not sure if this has been discussed before: how about hexa-d? 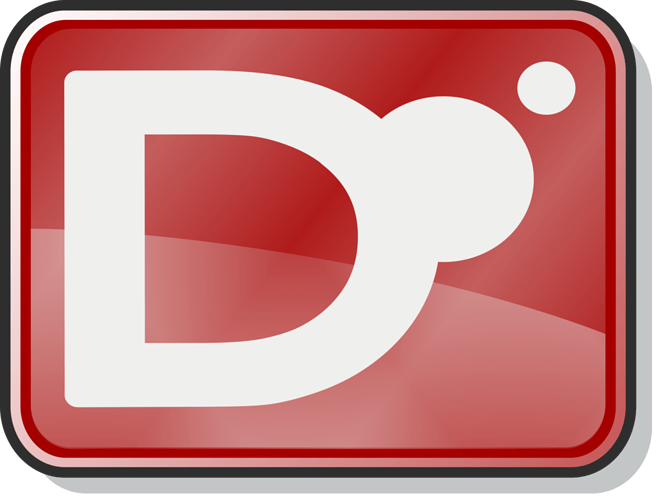 It could be a better alternative to haxe-cpp, and easier to maintain since D is much better than C++.

That suppose a maintainer, if you offer to do it then https://haxe.org/videos/conferences/wwx-2016/shooting-for-the-moon-haxe-lands-on-lua-by-justin-donaldson.html is a great resource on how Justin added the lua target, lots of insights. Do tell us how it goes.

My understanding is that some major factors in the motivation for a new target include:

Regarding the ease of maintenance for a given target, one of Haxe’s specialties is compiling to languages that you’d prefer Haxe over.

Don’t see a single reason to do it. Haxe already has established and working C++ and C (HashLink) backends, which is eventually compiled to native code. I don’t see how it will be a better alternative to haxe-cpp? D is not that much of a better language and DMD doesn’t have a lot of optimizations that a modern C++ compiler has. LDC is better, but still Haxe could just target LLVM instead and avoid another layer of indirection.

But, yes. You can obviously do that for fun. However to make this target official it has to have some reason behind it and should be well maintained. I don’t think you will find some person to maintain it if you lose interest and abandon it.