I am new to Haxe, thanks God my first Haxe project is already in production, time for another project.

I am trying to create a library to send and control my 3d printer with gcode over hxserial, for touchups…

Since gcode is limited to absolute (or relative) x,y,z coordinates, I would like to make something more high level like 3turtle 3D Turtle

That project is using threejs for the vectors and translation, for which haxelib has externs for, the problem is that hxSerial doesn’t support JavaScript.

Since Haxe is aimed at game development, I guess there must be some native haxelibs to do 3d point translations, but I couldn’t grab the keywords.

@haxiomic makes good stuff and they have a promising vector math library (I haven’t used it): 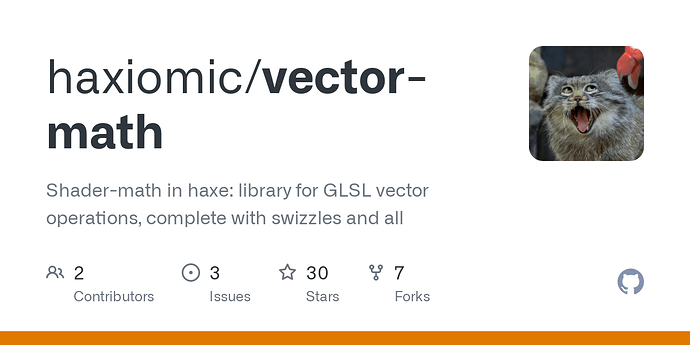