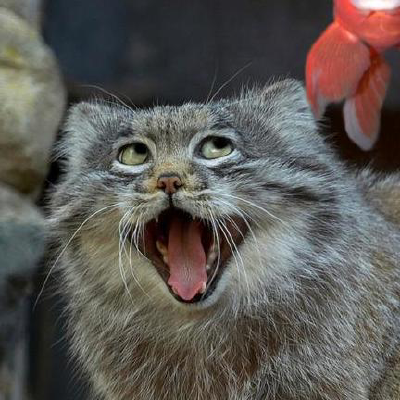 It’s not yet ready to use and I don’t have the bandwidth to progress it in the short term (but will be back at it later in the summer), however I’m aware this is a feature a lot of people are keen to have so I’ve opened up the repo to help anyone else working on something similar

It will take a fair amount of effort to get into it – the TS compiler doesn’t have a lot of documentation and doesn’t fully expose everything we need so you’ll need to read through the comments in TS compiler to get a handle on things. After getting this far I’m feeling very confident a robust and reliable converter is possible :)!