I’m trying to use haxe to compile to Ocaml, and then from Ocaml to native code. At present, I have implemented some compilation contents. 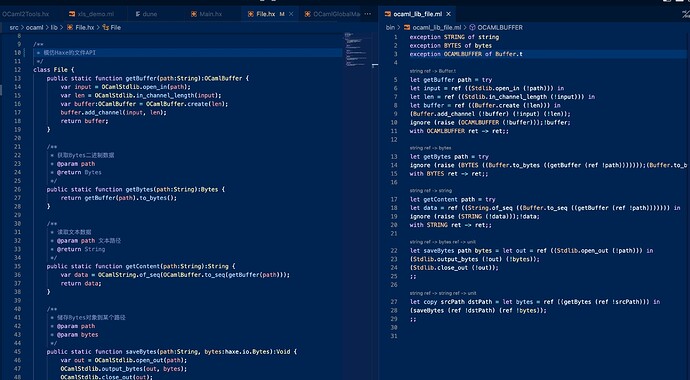 At the same time, I’m simulating some sys API, such as file. Of course, the project is only for learning to use. I also need to learn the content of Ocaml. 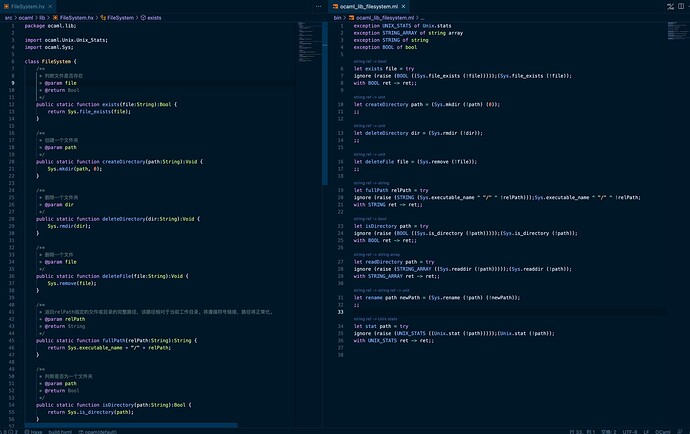 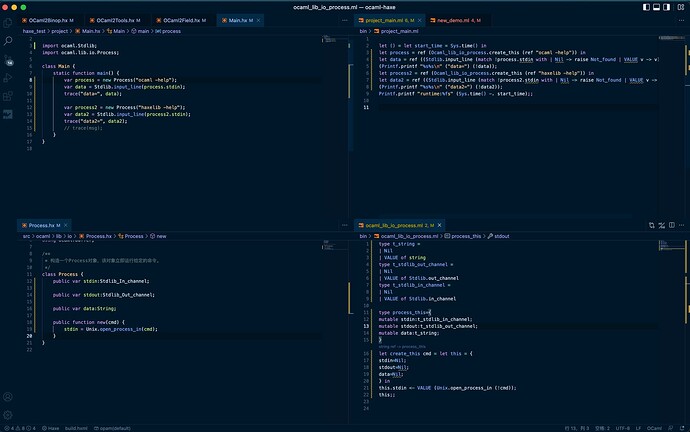 I’m trying to translate the construction of new class() into Ocaml; Here I still use method access.

Later I’ll try how to access methods in objects.

Did you consider using OCaml classes? I don’t know how well they map to Haxe, but it would save you the trouble of reimplementing OO-semantics. 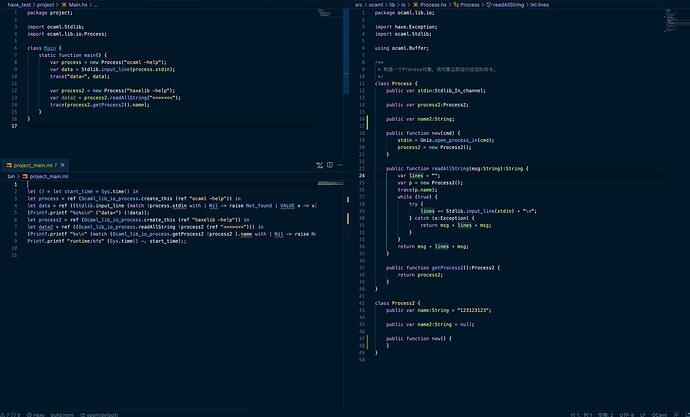