I’m wondering where other Haxe developers like to spend their time. Haxe is mostly composed of a small, passionate group that makes some pretty cool stuff. I rely pretty heavily on Github and Haxe.io to keep up with what people are doing. I see discussions and questions of the language on Gitter, this forum, and a few posts on Reddit. Posts on Twitter generally look like project showcases and neat snippets. Is there anywhere else people tend to spend their time discussing Haxe?

Is there anywhere else people tend to spend their time discussing Haxe? 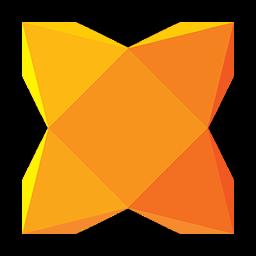 Check out the Haxe community on Discord - hang out with 3,437 other members and enjoy free voice and text chat.