New User : Is there anywhere I can go for learning material? Books, Tutorials, Blogs or something? I would prefer something I can read

HI there… I am a hobby game developer. I have been interested in HAXE for a while due to its cross platform deployment and wanted to give it a try. Unfortunately I am having problems finding any learning material, and the stuff I have found seems very out of date.

I searched Reddit and did not find any active communities, at least not besides /r/haxe and the only youtubes I could find were just super general “this thing exists” type videos and I couldn’t find any books on Amazon.

As I said I am a hobbiest. I mainly make small 2D adventure games, like the old point and click ones by Infocom.

TL;DR : Dose anyone have any links to learning materials for Haxe Development? Books or Blogs are great, but happy for video tutorials as well, anything really. Thanks.

Haxe itself is just a programming language. You might want to pick a game engine / framework first, and then look for learning materials for that. For example, for HaxeFlixel, various examples / docs / a tutorial can be found on https://haxeflixel.com/. Some popular library choices can be found at the bottom of this page: Games - Haxe - The Cross-platform Toolkit

Yes, Reddit doesn’t seem to be very popular in the Haxe community - it’s used mostly for sharing news, not asking questions. The Discord server is very active though.

As for the Haxe language itself, we have a nice site with code snippets / how-to’s:

The Haxe Code Cookbook is a central learning resource with Haxe code snippets, examples and tutorials.

There is a video section on the Haxe site too:

There are many ways to learn Haxe. Start learning from the Haxe community and join us today.

Thank I have been looking at HaxeFixle and HaxePunk… but I think KHA might the the thing for me. I used SFML for my last project and KHA seems like a kinda thing like that.

Also those Haxe Language Links are great… thank you,.

I wrote up some brief tutorial notes that you might find useful:

though I’m updating it as I myself learn.

Wow, that looks pretty cool! Thank you for your effort! Is there any tweet linking to this I can retweet? 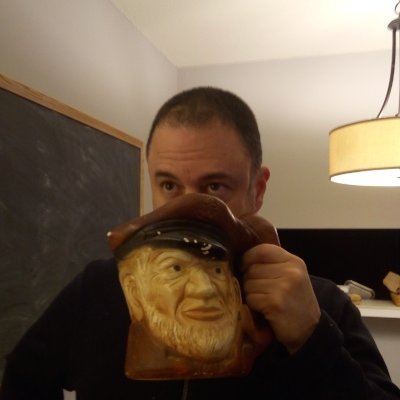 @uvtc Cool… thanks man. I’ll look thought that for sure.

What HAXE needs for noobs and hobbyists like me is some kind of ambassador like “IAmTimCorey” for c#.