So i thought i would cross post about the release of HaxeUI version 1.1 - rather than go into any huge detail here, im just going to link to the haxeui forums and the tweet… 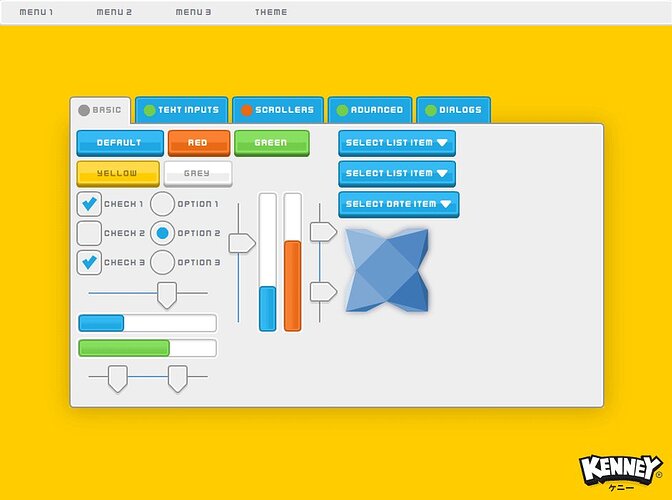 #haxeui v1.1 is finally released! Which, among other things, is the official release of the @KenneyNL based theme - you can read more about that, and other updates here: https://t.co/Nmm745QE84 https://t.co/cz5KWve1wc 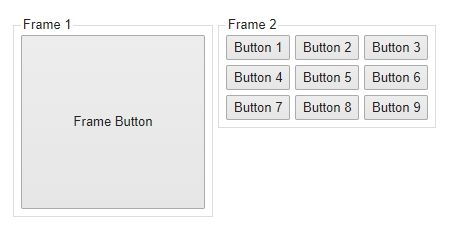 Howdy all! So, finally, ive decided to release HaxeUI v1.1 - originally v1.1 was supposed to be a big update to the style system, however, that has been pushed back for now to v1.2 - this release is a general release with ALOT of bug fixes and some...

Awesome ! It is really is becoming complete.